From finding network care to comparing costs to connecting with a provider, our digital tools are designed to help employees better understand and make the most of their benefits.

Digital tools help provide support when and where members need it 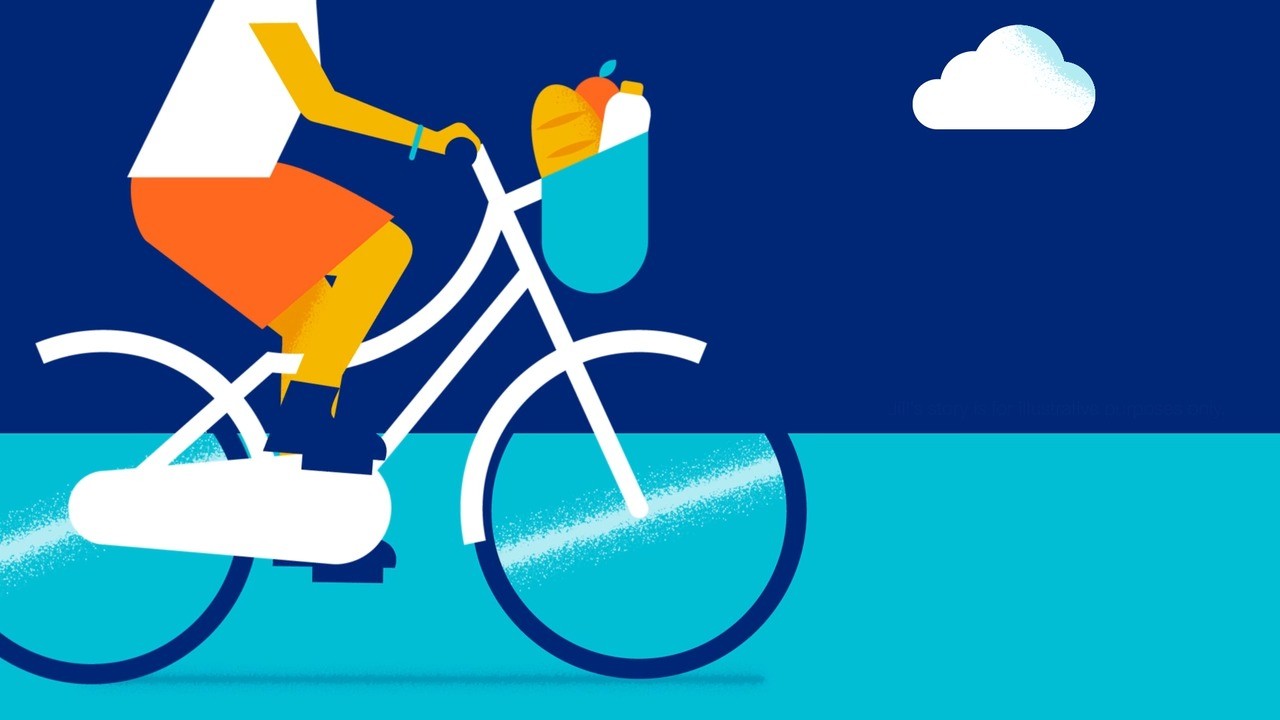 The logo disappears, leaving behind text.

On a digital map, an orange line highlights a path through streets.

An animated bus, a van, and a car stop in front of a direction signpost with a red cross in a speech bubble, a stethoscope, and “ER”.

NARRATOR: Health journeys often come with twists and turns, and no two are alike.

On the map, the bus, the van, and the car split onto three branching streets on the map and the street turns orange behind.

A computer monitor has text on the screen.

A hand lifts a phone with the u-shaped logo on the screen.

A hand pulls a card which materializes from colorful pixels.

NARRATOR: Helpful tools adapt to provide support when and where members need it, like having key plan information always within reach, and personalized search.

The icons move onto three different streets branching from one. Text appears beneath each icon.

NARRATOR: Prioritizing quality network providers while making sure the least invasive care paths are suggested first and alerting members if they veer out of network.

As the car drives toward the physical therapist, another branch appears and the car turns off the road toward an icon with darker scrubs. An exclamation mark pops up in a triangle in front of the car.

NARRATOR: The goal is to connect the member with the right provider faster: in person, or virtually.

A blue and orange heart appears. A stethoscope appears on a phone screen and the end of it connects to the heart which is on a computer monitor. A woman sitting at a desk waves to the monitor. At another monitor, a hand points to a missing point on a line graph.

NARRATOR: These all-in-one digital tools are designed to provide the same quality guidance our advocates provide.

The woman’s head appears in a bubble facing another bubble where a man’s head wears a headset. Text appears on a white background.

Smaller text is at the bottom.

NARRATOR: You see, whether members call to speak to an advocate, or use our digital tools, like MyUHC.com, their experience should feel personal, and a whole lot easier.

On a white background, a hand catches an apple. Text appears.

Text appears along the bottom.

Including recommendations for programs or health actions, as well as plan- and geographic-specific provider search and coverage information.

Employees can access plan and benefits information, HSA/HRA/FSA financial accounts, prescription information and more all in one place.

The UnitedHealthcare® app: 24/7 access to health plan information for employees

Employees have access to care, cost, claims and pharmacy information — even a digital version of their health plan ID card.

Connecting with a provider 24/7

Employees can start a video chat with a doctor right from the app in a few simple clicks.

Americans check their smartphones an average of 52 times a day1 — that's dozens of opportunities to help engage employees with their health.

Helpful rundown of benefits that your clients can share with employees to help engage them in their health care.

Get a snapshot view of the information employees can access through UnitedHealthcare digital tools and resources.

Get more information on innovation

The future of digital health care

More for brokers and consultants

More for brokers and consultants